FarmIQ is used on thousands of farms across New Zealand, helping farmers solve hundreds, if not thousands of different problems.

One of the most frequent questions we get asked by farmers looking at FarmIQ is ‘what’s the ROI?’ and it’s a really tricky question, because it all depends on the specific problem they are trying to solve.

....but sometimes, just sometimes we come across a farmer who knows exactly what his ROI is, because he’s measuring it in cold hard cash.

Matt is a Wairarapa farmer who wanted to quantify the value of rotationally grazing ewes with lambs at foot (Ewes LAF) from docking v’s the more traditional process of set stocking through to weaning on his 1700ha effective farm.

To figure it out, Matt set up an experiment in FarmIQ where he compared the performance of two separate mobs of animals:

He captured the weight data from his scale head in FarmIQ and then used FarmIQ to analyse the data after weaning. From the data he learned that Rotationally Grazed animals are worth an additional $0.13/head/day, which is significant when you’re carrying 18,000 animals!

Often as farmers, we simply do something because we think it’s the best because….

But that’s not necessarily right. If you think there’s a better way, then there’s a good chance you can set up an experiment in FarmIQ to prove it one way or the other.

Matt’s is just one example of a simple experiment that can be easily monitored in FarmIQ, but the topic could be just about anything.

So, what do you want to know? 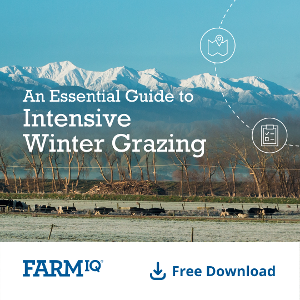 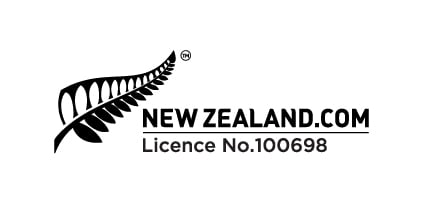 FarmIQ has been accepted into the FernMark Licence Programme for both FarmIQ and Farmax products, becoming the first New Zealand agricultural technology... END_OF_DOCUMENT_TOKEN_TO_BE_REPLACED 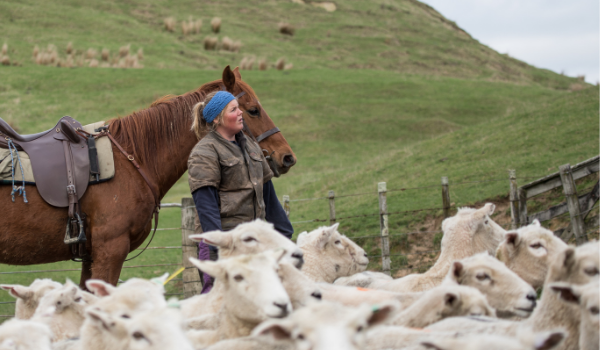 Analysing kill sheet data is essential in validating farm management practices. FarmIQ speeds up this process through automation to save you time, effort... END_OF_DOCUMENT_TOKEN_TO_BE_REPLACED 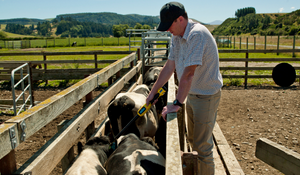 Measuring the impact of your purchasing decisions has never been as easier or accurate than with FarmIQ.   Crystal Brook, based in southern Canterbury,... END_OF_DOCUMENT_TOKEN_TO_BE_REPLACED