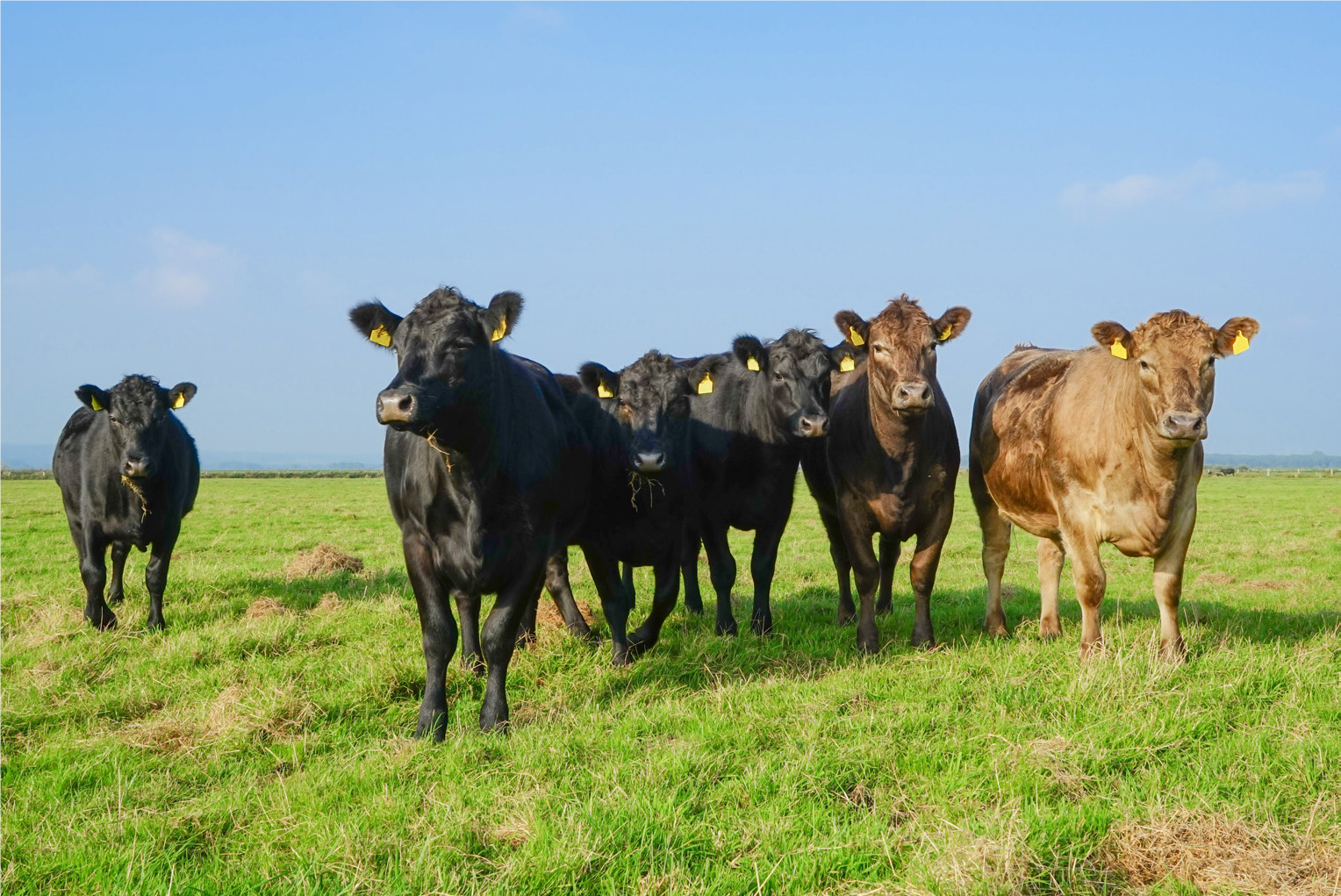 When faced with the presence of M.bovis on his farm, Kevin Loe, owner of the Homestead, was able to use FarmIQ to prevent the complete shutdown of his 2000ha livestock operation. FarmIQ provided the precise information Kevin needed to deal with a hugely stressful situation in a quick and efficient manner.

Farms in the Blenheim-Kaikoura region have had more than their share of tough times  over the past decade.

Recurring droughts have forced some to radically change their farming systems to adapt to being one of the driest parts of the country at times.

Then the November 2016 earthquake shook some to their very core, ripping buildings off their foundations, wrecking farm lines and destroying water systems. Two years on and some farms are still trying to recover.

Then early this year the full impact of M.bovis disease descended.

For Kevin Loe, owner of iconic 2000ha Flaxbourne property The Homestead at Ward Beach, once they had cleared up the broken glass and furniture from the earthquake, life became liveable again, leaving the family feeling lucky, at least until M.bovis came along.

Kevin’s son Thomas received the phone call no farmer wanted on August 23 this year when he was informed by MPI staff he had three animals affected by M.bovis.

What could have proven to be a slippery slope to complete farm shutdown, possibly even culling the operation’s entire cattle herd, was avoided thanks to Kevin’s decision some years earlier to opt into the (then) prototype FarmIQ farm management programme.

“Thanks to the programme’s ability to record stock movements, we were able to confirm straight away to MPI the location of those three animals and I believe it has saved us a lot of grief and loss in the following weeks,” says Kevin.

The property duly had a Notice of Direction placed upon it, the first in Marlborough to do so as a result of the disease.

“This meant we were required to note all movement of personnel, vehicles and stock, including disinfecting boots and vehicles as they left or came onto the property.

“We were able to create and manage ‘safe zones’ around the living areas and main traffic zones to and from the farm.  We drew a red zone line around the potential infection area and the other animals.”

The notice is one step before the far greater impact of a “restricted movement” notice. This brings significantly greater constraints over farm operations and the ability of the operation to even function as a viable business.

The impact would have been significant upon an operation like Homestead. Given the impact of early dry summers on the district, The Homestead focuses on maximising stock numbers over the peak October grass growth period, then moving stock away quickly as growth drops away. Stock numbers have a lot of flex to them.

With 50% of the property’s stock traded, those movements make for a busy operation through to Christmas time.

It is those significant movements that partly prompted Kevin to be on board with FarmIQ from an early stage, wanting a system that could give him peace of mind about where stock were, how many and at what point they had come on and off the property. 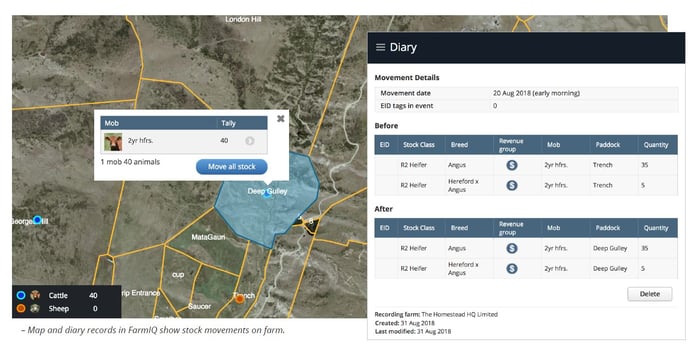 It was also driven by his deep understanding of livestock software systems, and a belief that New Zealand needs a platform like FarmIQ to validate the 'NZ Inc.' farming system and increase farm profits.

The critical third week in October, when growth rates were at their peak, had Kevin and his team awaiting news on final blood tests taken to give the all clear on The Homestead’s M.bovis status.

But thanks to diligent record keeping on FarmIQ by his stock manager, he is confident the business has dodged a major bullet and the property will have its notice of action lifted.

“MPI were able to see where the stock had grazed , their movements , the animals  they had been integrated with, what other stock may be implicated  either  grazing adjacent blocks or sharing common water.”

Having this recorded information was empowering to the farm team to manage movement and risk and safe zones going forward.

“We were able to supply MPI with no less than 12 pages of proven stock movements on the property. Should the tests come back positive, FarmIQ gives us a really good tool to ensure we don’t have our entire herd culled, something that would be absolutely devastating.”

The data means they have only had to isolate about 10% , 200ha of the almost 2000 ha property from the rest of the operation, containing the possible infection to only those animals that had been in contact with the three animals traced back to an infected farm.

This proved critical for a business so reliant upon trading stock. While it has potentially impacted their two year old heifers, it has also meant Homestead’s breeding cows, carry over cows and dairy grazers are not being isolated from movement.

“We are confident we have the risk contained and have a very powerful argument to present so feel in control and able to manage through this. The three Trace animals we had are at the end of the tentacle, not the beginning.”

Longer term, thanks to its quality assurance parameters, Kevin sees FarmIQ becoming something that markets may seek out, opening up supply chain transparency and creating new value.

“It is about it achieving that critical mass however, and having the numbers behind it to become industry standard.” 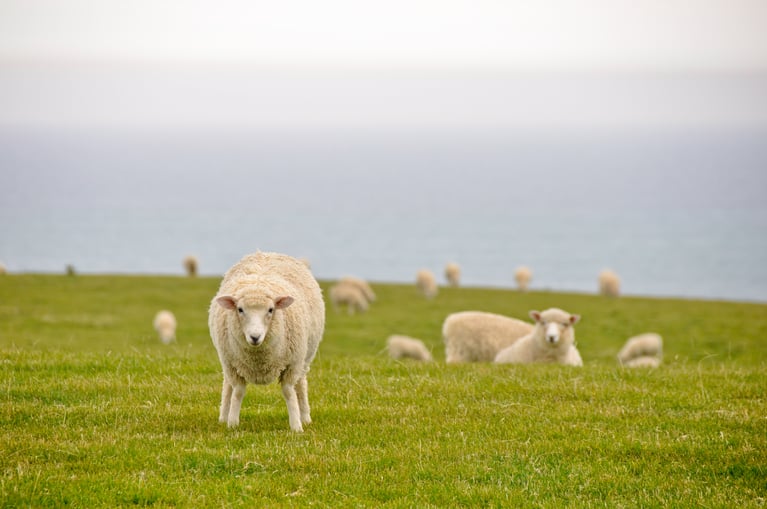 This second story comes from Mangapoike Station in the Ruakituri (Gisborne), where Dan Jex-Blake has used FarmIQ to identify a true Elite flock of ewes.... END_OF_DOCUMENT_TOKEN_TO_BE_REPLACED 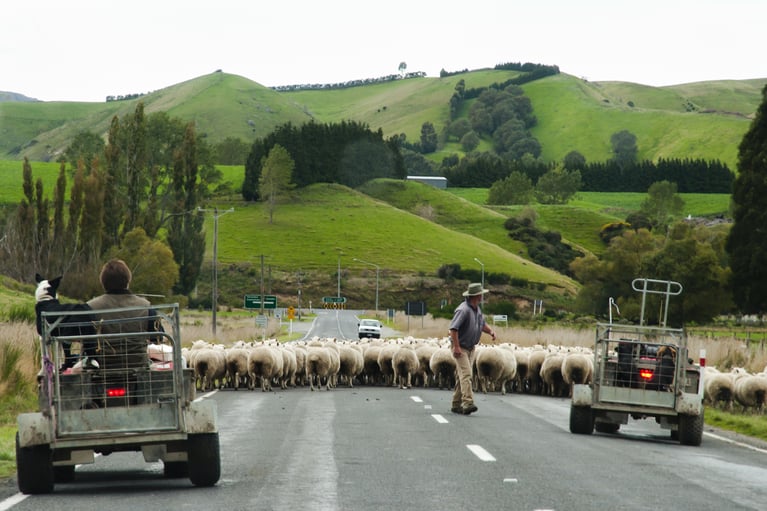 FarmIQ is used on thousands of farms across New Zealand, helping farmers solve hundreds, if not thousands of different problems. END_OF_DOCUMENT_TOKEN_TO_BE_REPLACED 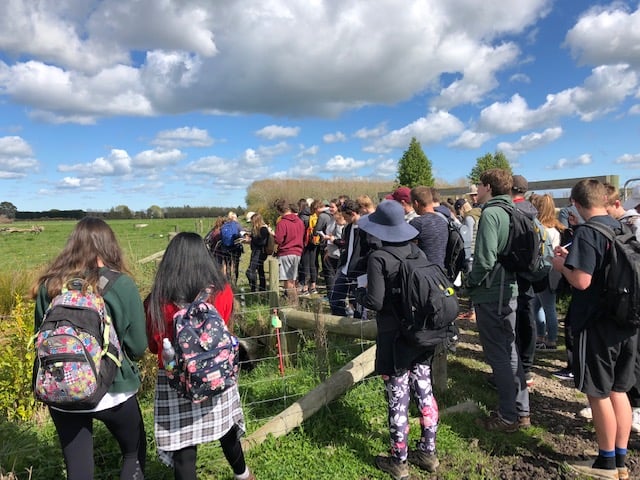